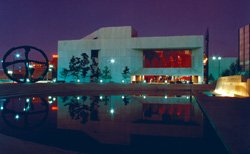 Started as a dream by a group of local Des Moines business leaders, the Des Moines Civic Center has grown to be the cornerstone of downtown Des Moines’ arts and culture scene. Owned and operated by Des Moines Performing Arts, the Civic Center serves as a community performing arts center, accessible to all, where people may be educated, entertained and enlightened. Since opening in 1979, the Civic Center has been host to major Broadway touring companies, performers and groups. 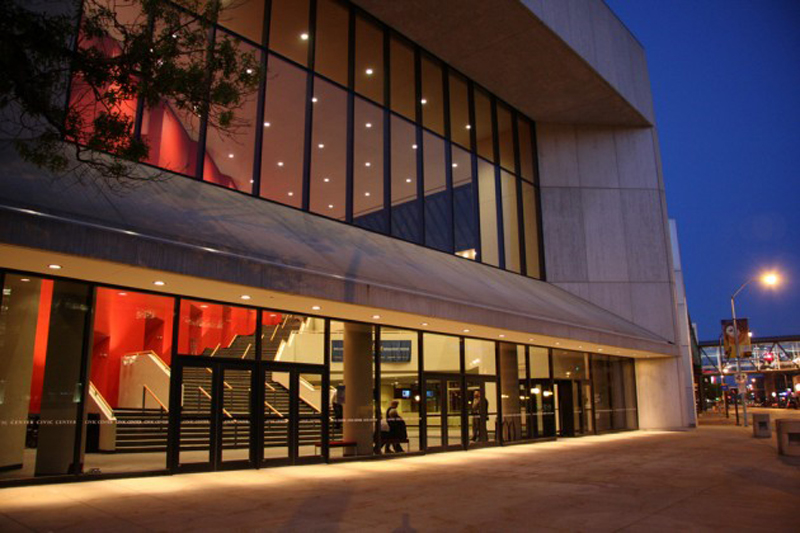