Previously
known as
Previously known as
Alvin Theatre
Description
Herbert J. Krapp, architect. Built by real estate mogul Alexander Pincus for Alex Aarons and Vinton Freedley. Original name, the Alvin Theatre, was culled from the "Al" of "Alex" and the "vin" of "Vinton." Financial woes forced Aarons and Freedley to sell in 1932. Owned by Herman Bernstein in 1947. Purchased by the Nederlanders in 1977, who renamed it in 1983 for Neil Simon, during the run of his autobiographical Brighton Beach Memoirs. 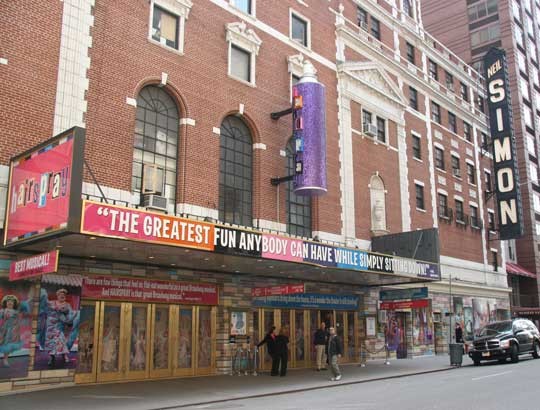 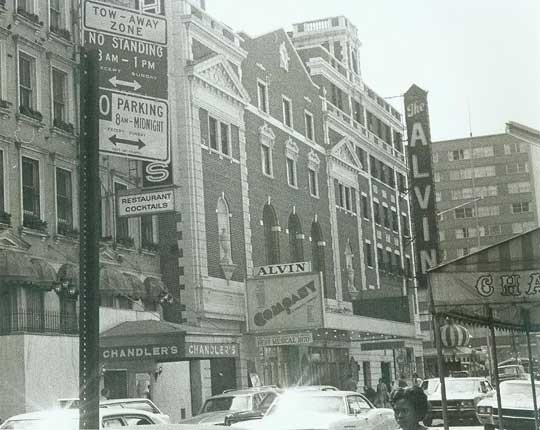 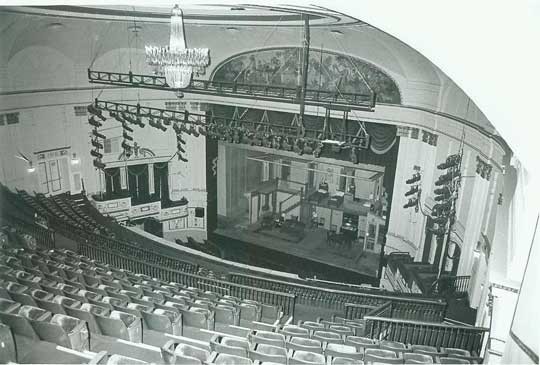