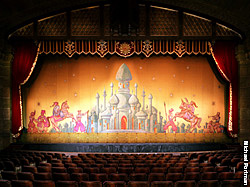 Description
Atlanta's Fox Theatre, originally the Yaarab Temple Shrine Mosque, was designed in the late 1920's as headquarters for the 5,000-member Shriners organization. It was a beautifully outlandish, opulent, grandiose monument to the heady excesses of the pre-crash 1920's, a mosque-like structure complete with minarets, onion domes, and an interior decor which was even more lavish than its facade. An impressive range of events continues to attract nearly three-quarters of a million visitors a year, from Atlanta area residents to tourists to international dignitaries. The Fox stands today as a fiercely protected landmark and a nationally acclaimed theater; having survived depression, mortgage foreclosure, bankruptcy, competition, television, real estate development, and above all, age. The Fox is an impeccably intact and aggressively preserved Landmark that has been designated a National Historic Landmark (the highest national ranking), listed on the National Register of Historic Places. The Fox is also a Georgia Museum Building (the most prestigious statewide ranking). Tickets for all events are available at the Fox Theatre Ticket Office on a walk-up basis only. The Fox Theatre Ticket Office has no service charges for most shows.
Media
See all 2 photos 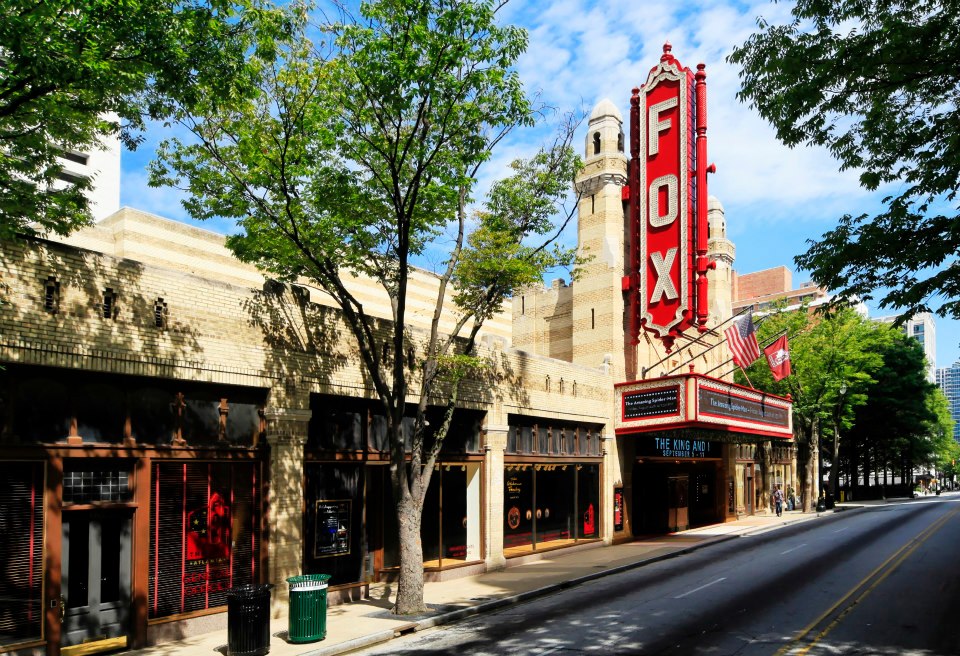