The credits for this production have not yet been completed or verified.
Theatres
Park Theatre
(Aug 23, 1915 - Oct 09, 1915)
Comments
A few weeks into the run of this production, the play's title was changed from No. 13 Washington Square to No. 33 Washington Square. May Irwin, star of the production, received numerous letters from superstitious fans saying they weren't willing to see a play with the number 13 in the title. Irwin convinced playwright Leroy Scott to change the title to a less controversial number.

This production was on hiatus from September 16 - 26, 1915 due to the extreme heat. During this hiatus, the production traveled to Washington DC and played one performance at the National Theatre on Friday, September 24. 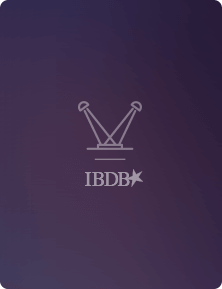 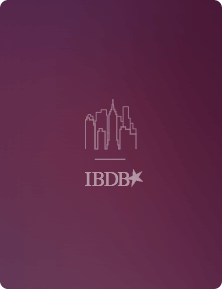