The Palace Theatre opened at the corner of Randolph and LaSalle Streets in Chicago on October 4, 1926. The venue was completely restored and renovated during 1999, and renamed the Cadillac Palace. The renovated theatre was reopened during the fall of 1999, with the premiere of Elton John and Tim Rice's Aida. Since then, the Cadillac palace has been the home to several pre-Broadway hits including The Producers—The New Mel Brooks Musical and Mamma Mia! In 2001. 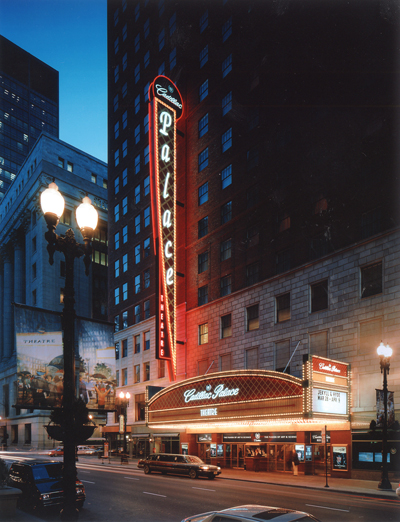 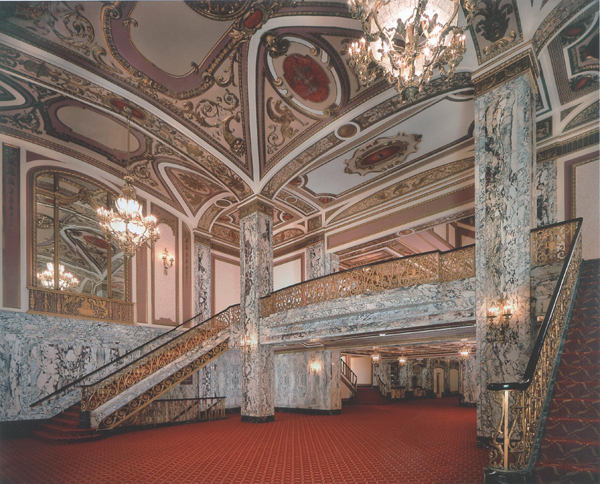