Previously
known as
Previously known as
Erlanger's Theatre
Description
Warren & Wetmore, architects. Originally built by and named for the founding member of the Theatrical Syndicate, Abraham L. Erlanger. He lost it in the Depression and the Shuberts bought it in 1941 but, fearing monopoly accusations, they turned over its management to Jujamcyn Amusement Corporation, who then renovated and reopened the venue in December, 1958. 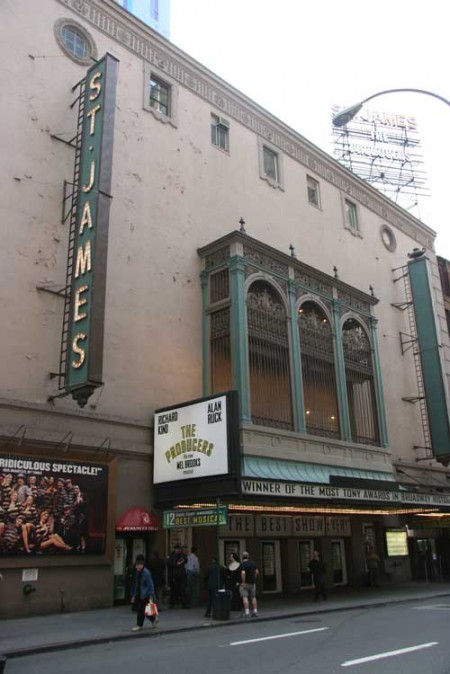 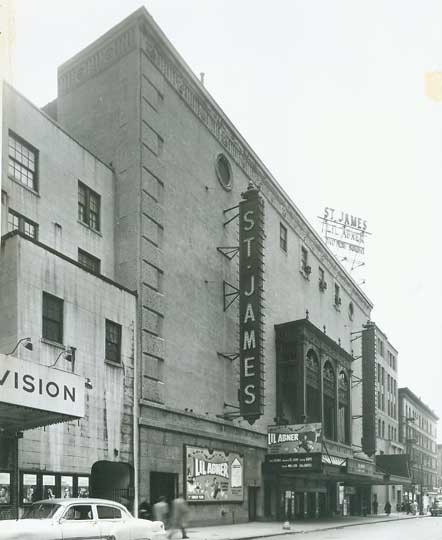