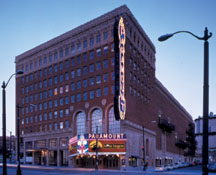 For 85 years, Washington residents and visitors have enjoyed Seattle’s magnificent Paramount Theatre. Its stage has hosted the Marx Brothers, iconic musicians like Madonna and David Bowie, and featured silent films staring Joan Crawford. The Paramount is also home to the Mighty Wurlitzer Theatre Pipe Organ, one of the last three remaining organs of its kind to reside in its original environment. Installed in time for the theatre’s March 1, 1928 grand opening, the Paramount’s “Publix 1” style Wurlitzer has one of the most ornate organ consoles ever produced. Today, the Theatre continues to thrive and offers a diverse array of programming including Broadway, Silent Movies, Dance, Family, Music, and Comedy acts. 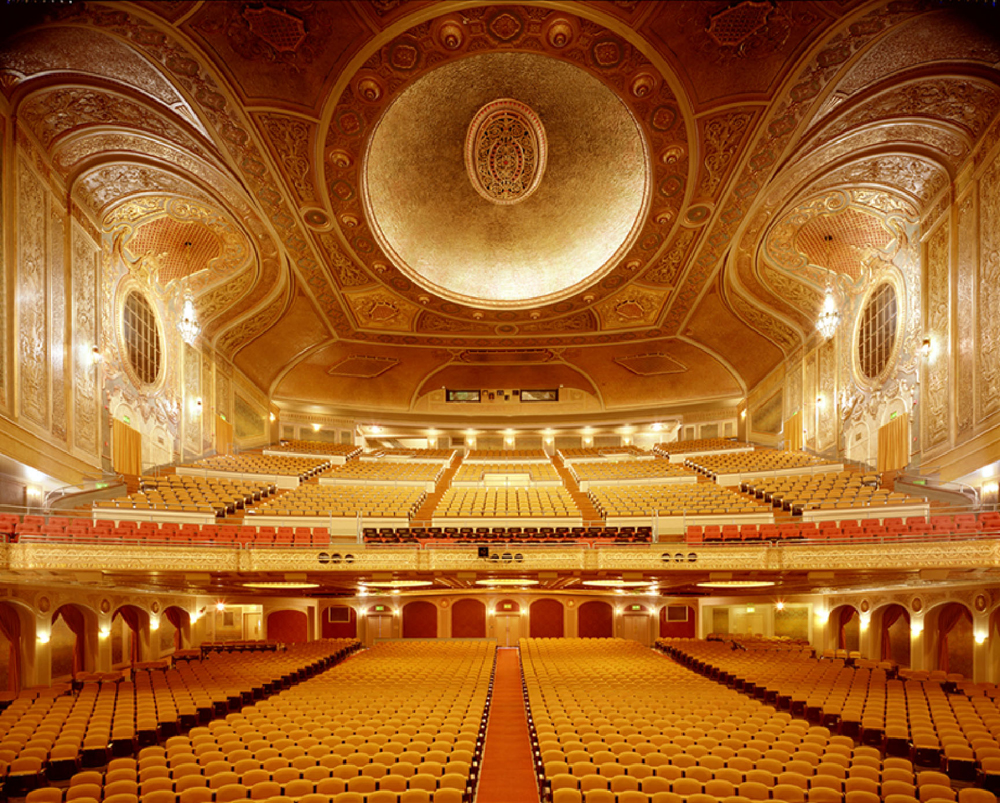