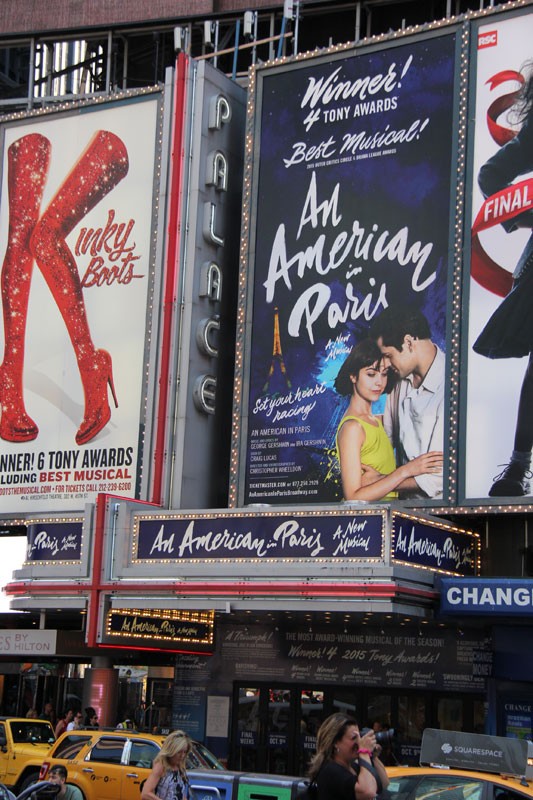 Description
Kirchoff & Rose, architects. Built by West Coast vaudeville showman and Orpheum Circuit founder Martin Beck, who--through questionable dealings--was forced to share it with the competition (B.F. Keith and E.F. Albee of the UBO Circuit). It opened as a vaudeville house in 1913. By 1930 and through the early 1960s, it was primarily used as a movie palace. In 1965, the Nederlanders bought, renovated and returned it to legit use, reopening on January 29, 1966. Currently co-owned by Stewart F. Lane and James L. Nederlander. 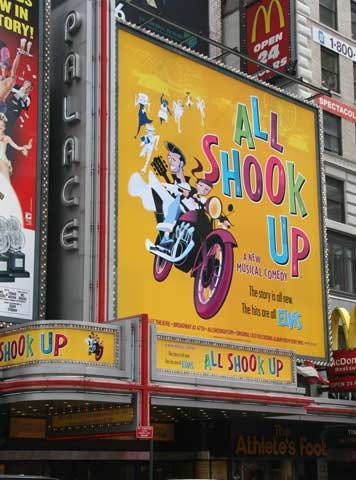 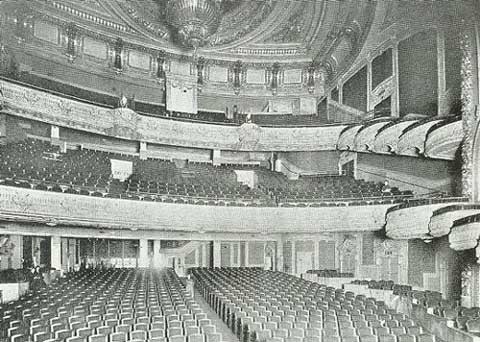 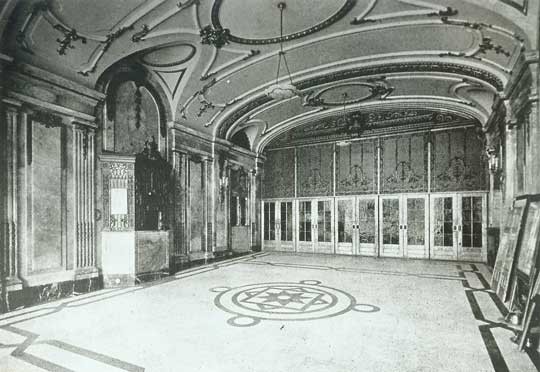