Previously
known as
Previously known as
CBS Radio Playhouse No. 5
WOR Mutual Radio
Maxine Elliott's Theatre
Description
Marshall & Fox, architects. Lee Shubert sold actress Maxine Elliott the land for this theatre in exchange for fifty-percent interest in it--making Elliott one of the only female managers. Leased to the Federal Theatre in 1936. In 1941, it became a radio station and, later, a television studio. In 1956, Elliott's heirs sold her share to the Shuberts, who then sold the property. When it was demolished in 1960, the theatre, built in a thriving theatre district, was the only Broadway house below 41st St.
Media
See all 5 photos 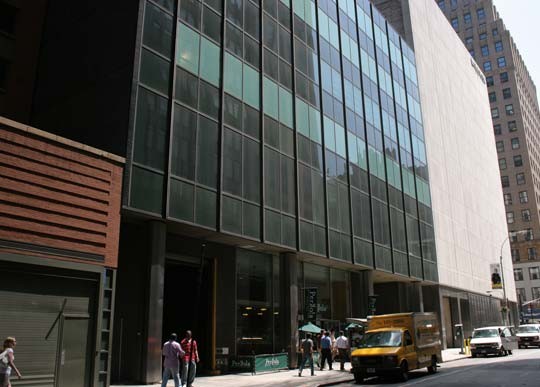 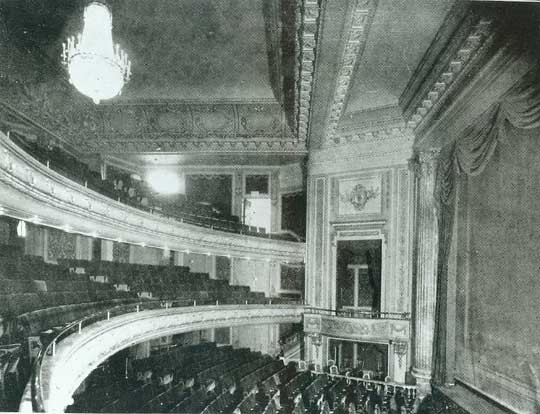 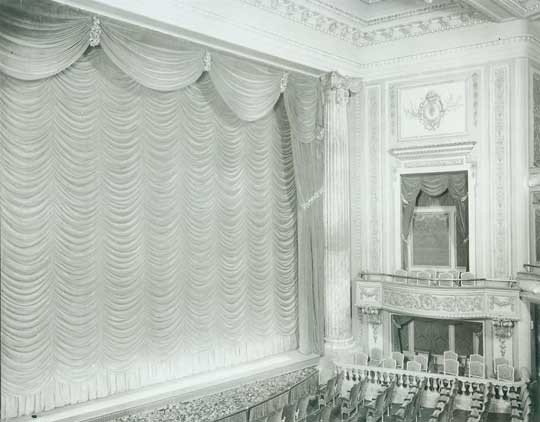 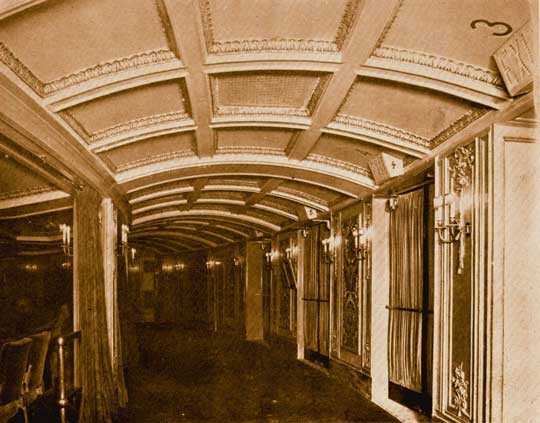