Previously
known as
Previously known as
Jolson's 59th Street Theatre
Molly Picon Theatre
Venice Theatre
Shakespeare Theatre
Central Park Theatre
Description
Herbert J. Krapp, architect. The Shuberts named their theatre for Al Jolson, who opened the venue. In 1923, it hosted the American premiere of Stanislavski's Moscow Art Theatre. In 1937, Orson Welles and company marched their production of "The Cradle Will Rock" into the theatre and performed it from seats in the audience (because Actor's Equity ordered the actors not to perform on stage). The Shuberts refurbished it and renamed it the New Century in 1944. In 1962, it was demolished.
Media
See all 2 photos 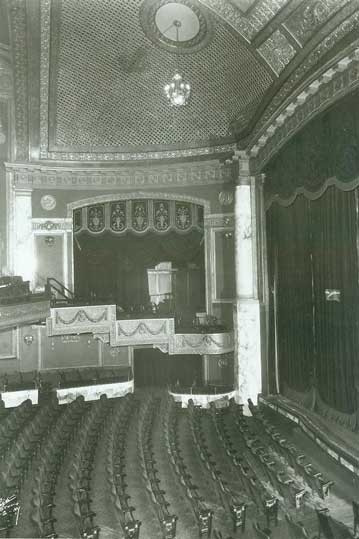