Previously
known as
Previously known as
Columbus Circle
International Theatre
Park Theatre
Theatre of Young America
Cosmopolitan Theatre
Minsky's Park Music Hall
Majestic Theatre
Description
John H. Duncan, architect. Built by Edward D. Stair and A.L. Wilbur as one of the first theatres by Columbus Circle, which was expected to become another theatre district. The Shuberts, Florenz Ziegfeld, and Billy Minsky each failed to make it a success. Later, William Randolph Hearst took over, changed the policy to cinema, and renamed it the Cosmopolitan. In 1949, NBC leased it for a television studio. It was torn down in 1954 to allow for wider sidewalks in front of the New York Coliseum.
Media
See all 4 photos 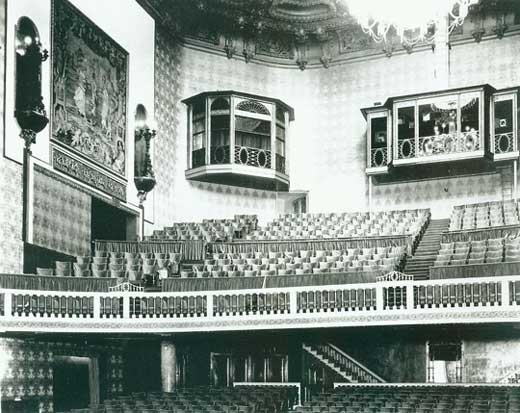 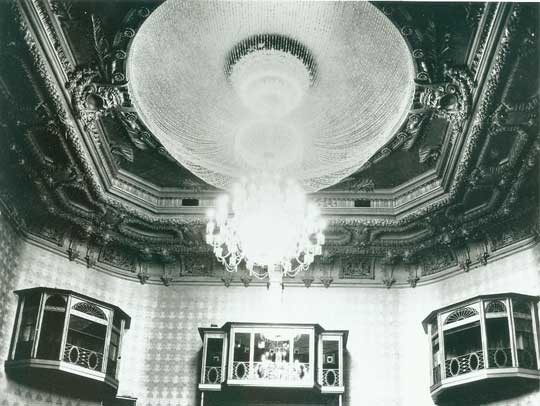 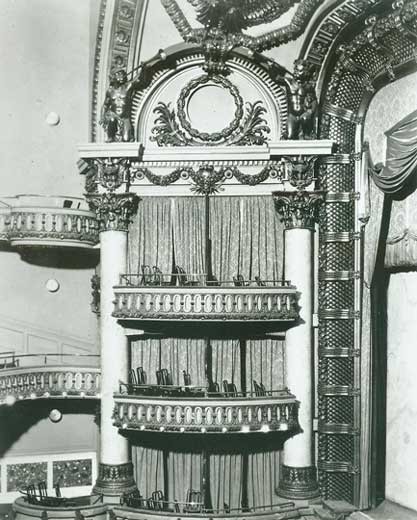