Previously
known as
Previously known as
Wallack's Theatre
Frazee Theatre
Harris Theatre
Hackett Theatre
Lew M. Fields Theatre
Description
Albert Westover, architect. Lew Fields, one half of the Weber & Fields comedy team, leased this venue from Oscar Hammerstein. After two successful years, producer-actor James K. Hackett took over the lease and renamed the theatre for himself. In 1911, William B. Harris did the same. It became a movie house in 1930, then a grind movie house in 1940. In 1988, the interior was gutted and it was used as retail space. It was finally demolished in 1997 as part of the 42nd Street redevelopment.
Media
See all 3 photos 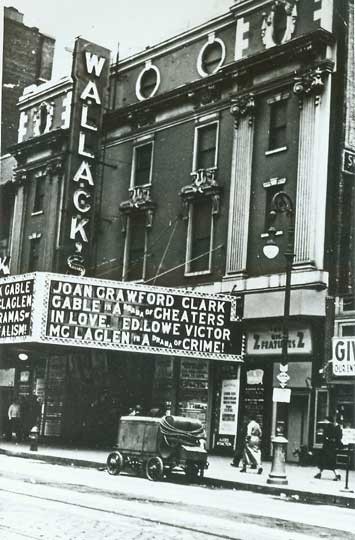 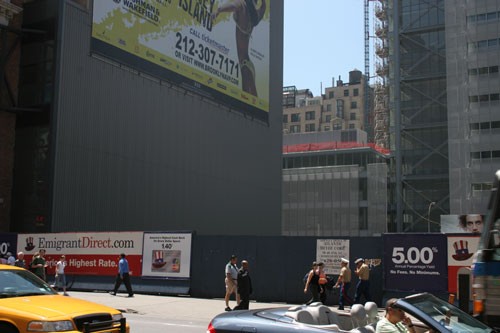