Previously
known as
Previously known as
54th Street Theatre
Adelphi Theatre
Yiddish Arts Theatre
Radiant Center
Craig Theatre
Description
Rumored to be named after a six year old boy, it closed just three years after opening. Dark from 1931 to 1934, it reopened as the Adelphi. By 1936, it was used by the Federal Theater Project but was dark again when that disbanded in 1939. In 1940, the Royal Fraternity of Master Metaphysicians reopened it and presented religious entertainments. In 1949, it was a TV studio, hosting "The Honeymooners." Returned to legit use from 1957 to 1970, when it was torn down by the Hilton chain to expand a hotel.
Media
See all 6 photos 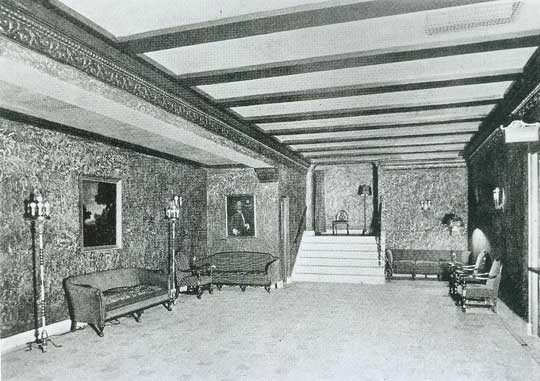 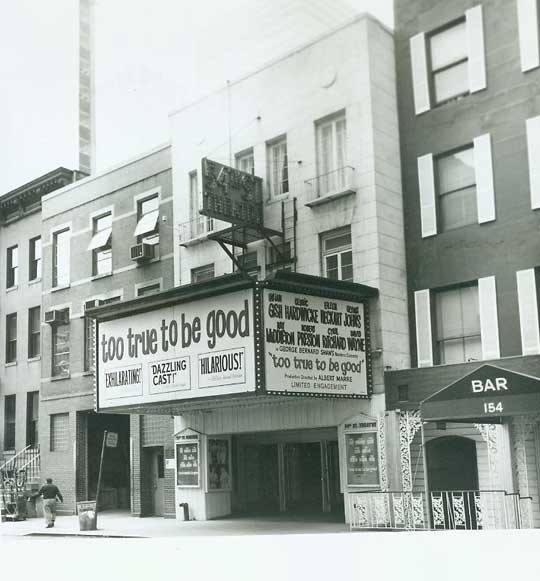 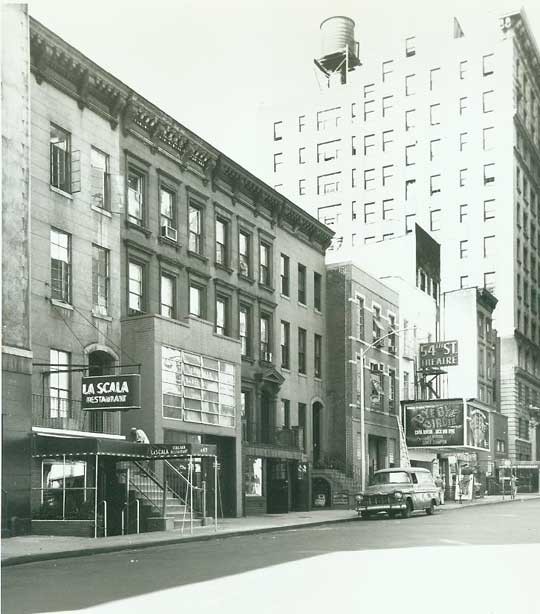 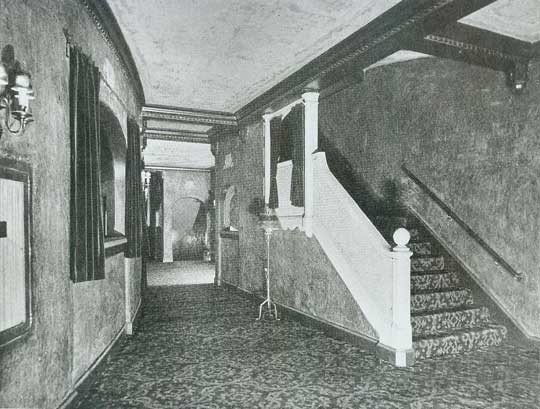