Previously
known as
Previously known as
Victoria Theatre
Gaiety Theatre
Description
Herts & Tallant, architects. Owned by Klaw and Erlanger, the Gaiety was known as a house of hits until movies took over in 1926. A brief return to legit entertainment in 1931 and 1932 proved unsuccessful. Burlesque followed, until Mayor Fiorello LaGuardia put a stop to that in 1942. Vaudeville did not last long either and, by 1943, the Gaiety had been renamed the Victoria and transformed into a movie house. In 1982, it was one of the theatres torn down to accomodate the new Marriott hotel.
Media
See all 4 photos 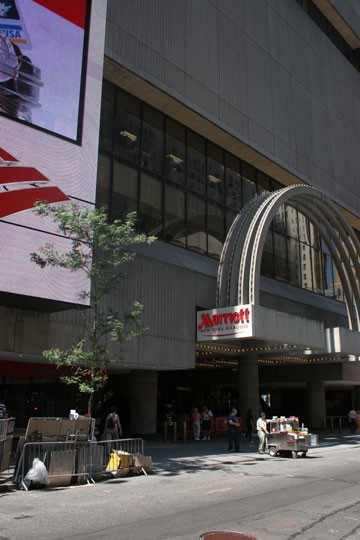 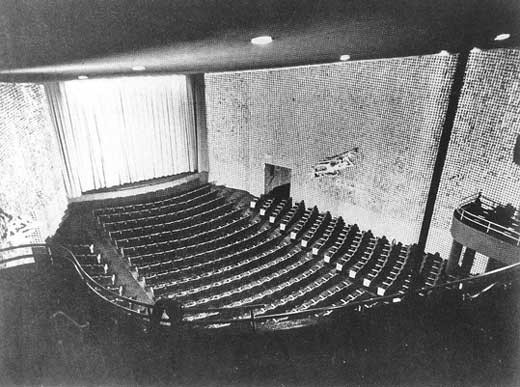 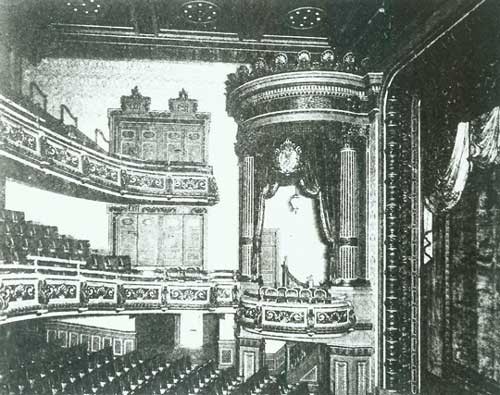