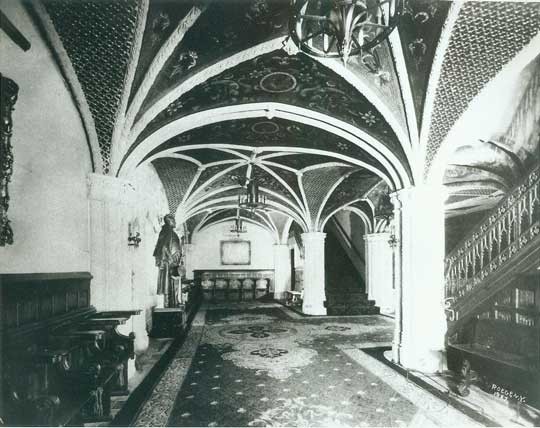 Previously
known as
Previously known as
CBS Studio No. 50
CBS Radio Playhouse No. 1
Manhattan Theatre
Billy Rose's Music Hall
Hammerstein's Theatre
Description
Herbert J. Krapp, architect. Built by Arthur Hammerstein, realizing his dream to name a theatre for his father, Oscar Hammerstein. But fewer than four years after its opening, struggling financially in the Depression, he had to forfeit the theatre. In the 1930s, it became a popular nightclub. In fall of 1936, CBS signed a long term lease and converted the space into a radio, then television studio. In 1993, CBS purchased the space and it became the home for "The Late Show with David Letterman."
Media
See all 4 photos 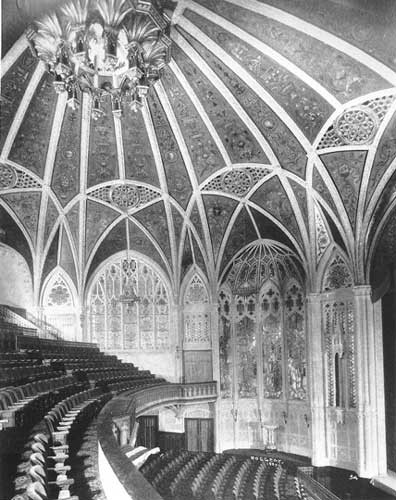 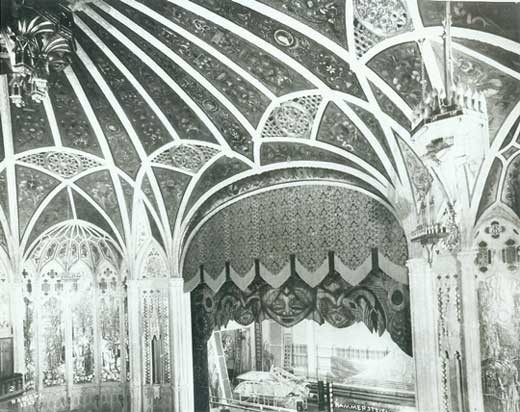 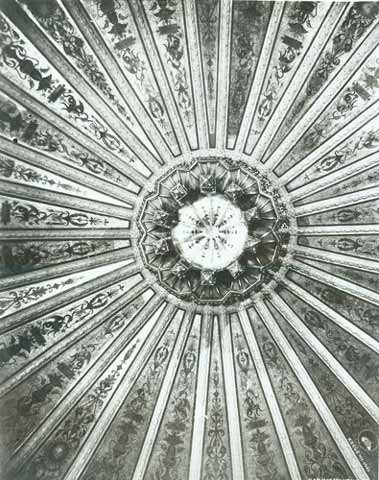