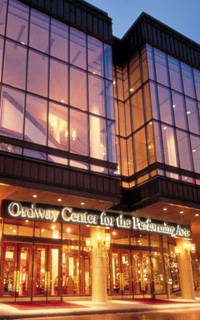 Ordway Center For The Performing Arts

In 1980, Saint Paul resident Sally Ordway Irvine challenged her community to help her create a performing arts venue in which her dream of offering "everything from opera to the Russian circus" could be realized. She set an example by making the first donation to a fund that eventually built Ordway Center for the Performing Arts. The $46 million center opened to the public on January 1, 1985, Sally had contributed $7.5 million--and her family had matched that amount. Certainly, Sally's vision is alive today in Ordway Center's dizzying schedule of theater, dance, music, family events, and educational programs. Ordway Center is also the proud sponsor of the Saint Paul Conservatory for Performing Artists which opened its doors in September 2005. Ordway Center contains the 1,900 seat Main Hall, the intimate 306 seat McKnight Theatre; two large rehearsal halls, and magnificent lobbies on each floor, including the second floor Marzitelli Foyer, a spacious, two story lobby encircled by a glass façade. 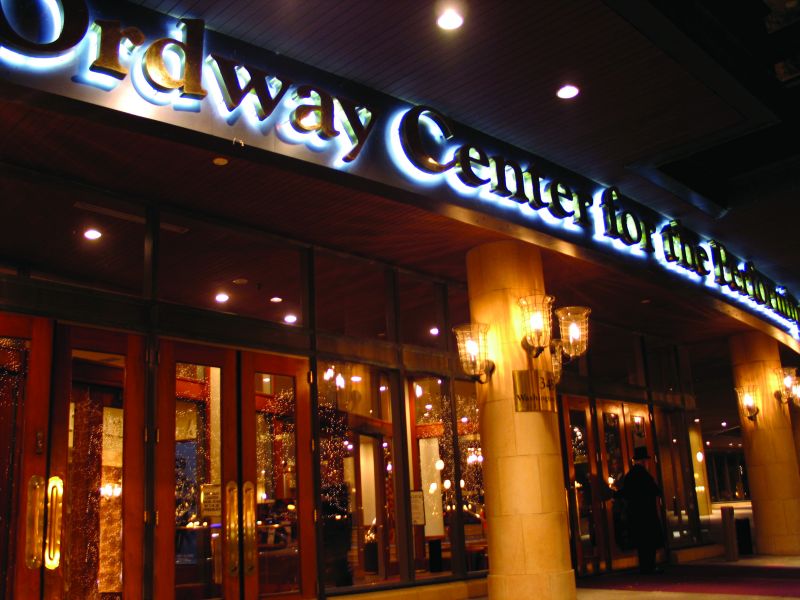 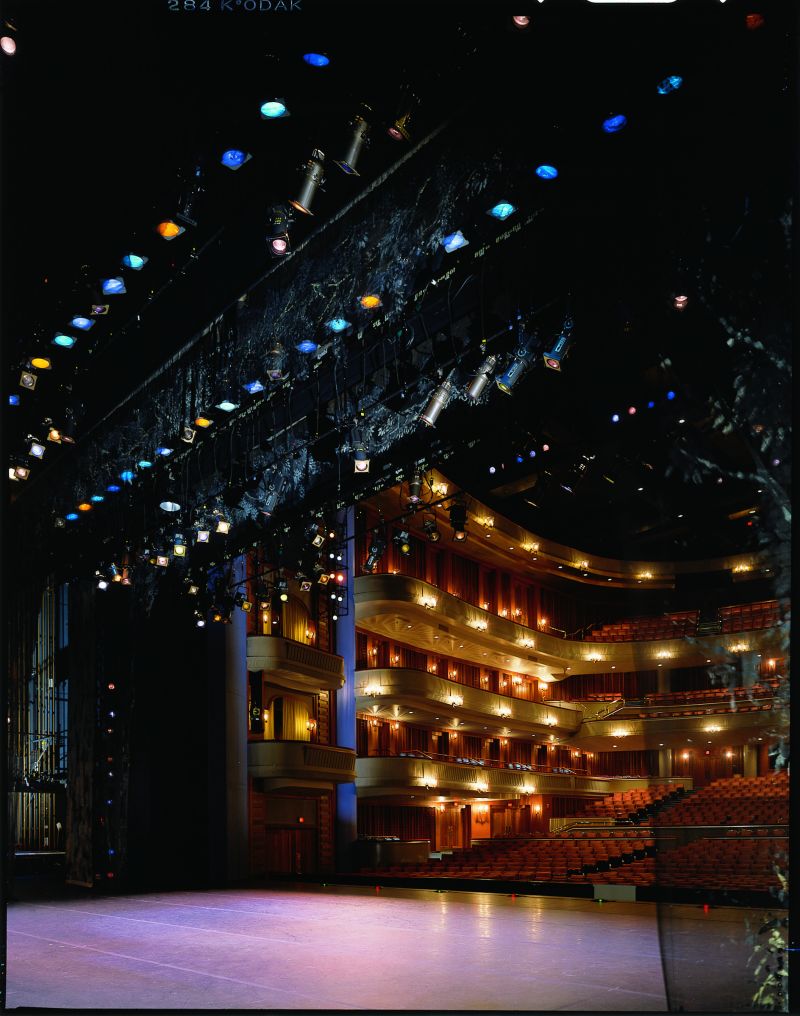