The FARGODOME was the brainchild of Fargo Parks Superintendent, Bob Johnson and a formal proposal was introduced in 1987. Five years later the city-owned facility opened its doors in 1992. An addition built in 1998-1999 and opened in 2000 provides users with an indoor box office and meeting/multipurpose facility.. 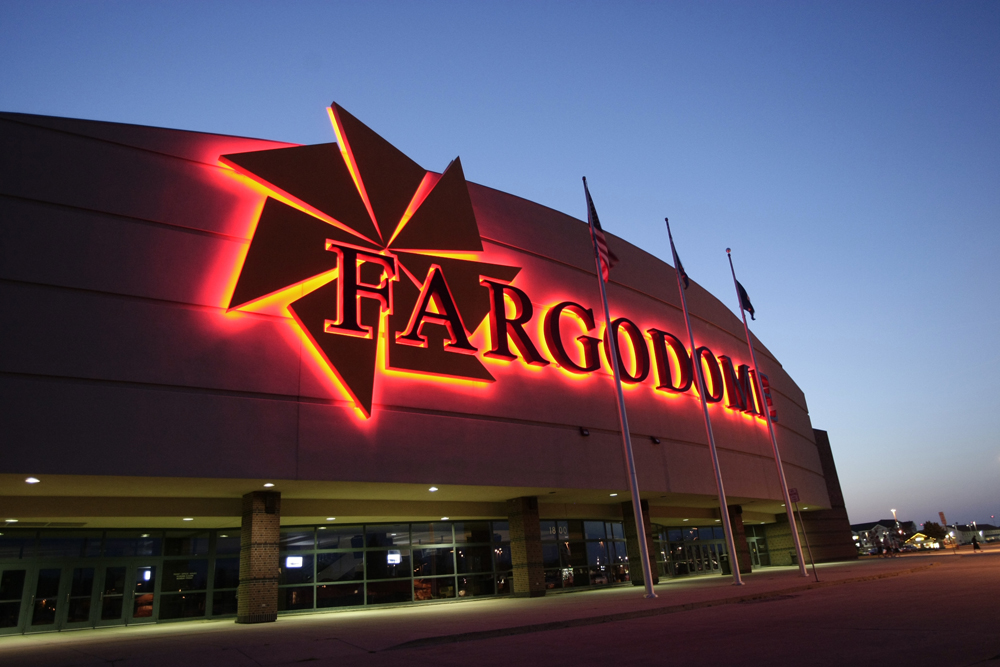