The Coronado opened on October 9, 1927 as an atmospheric style theatre and movie palace - complete with Spanish castles, Italian villas, oriental dragons, starlit skies and a Grande Barton Pipe Organ. Spear-headed by the Friends of the Coronado, a non-profit organization formed in 1997, the theatre was reborn in January, 2001 in its original grand style as a state-of-the-art performance and entertainment facility after an $18.5 million restoration. Jam Theatricals proudly presents the Broadway at the Coronado season. 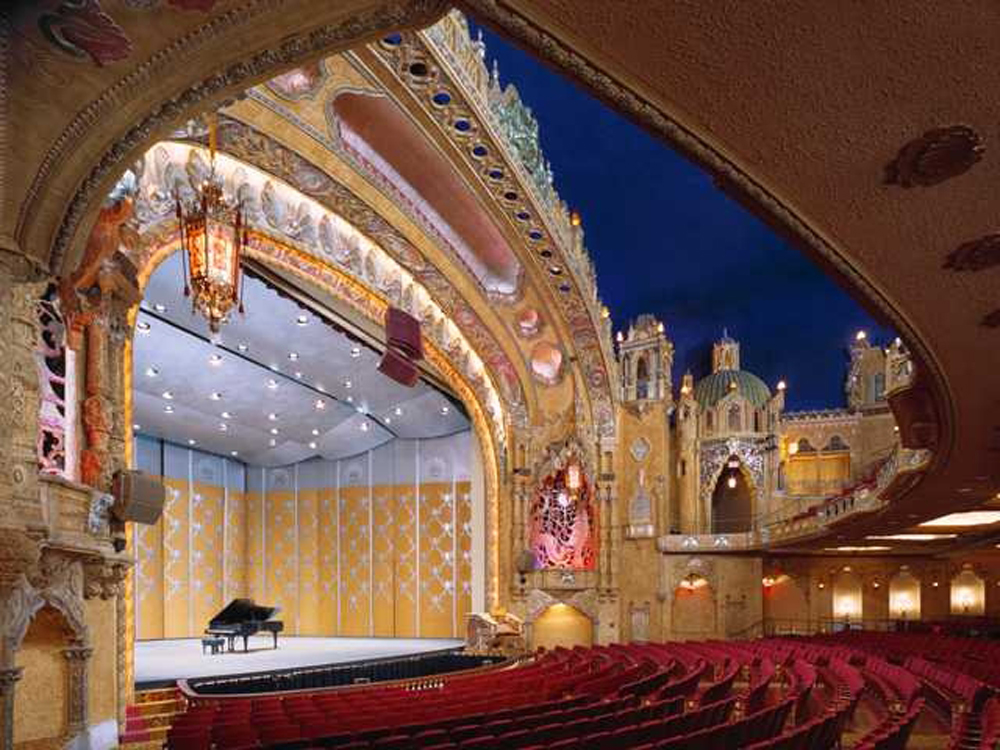