Description
Florenz Ziegfeld built, financed by William Randolph Hearst. Designed by Joseph Urban and Thomas A. Lamb. It became a movie house in 1933 until Billy Rose bought it in 1944 and returned it to legit theatre for 11 years. In 1955, NBC used the theatre as television studio until 1963. Then live entertainment returned until 1967 wthen it was razed for a skyscraper.
Media
See all 6 photos 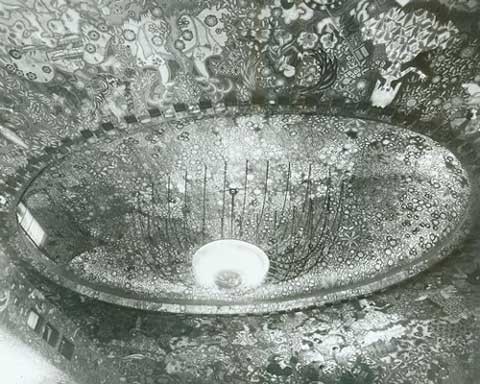 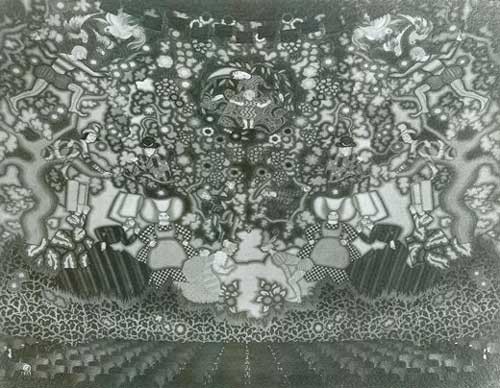 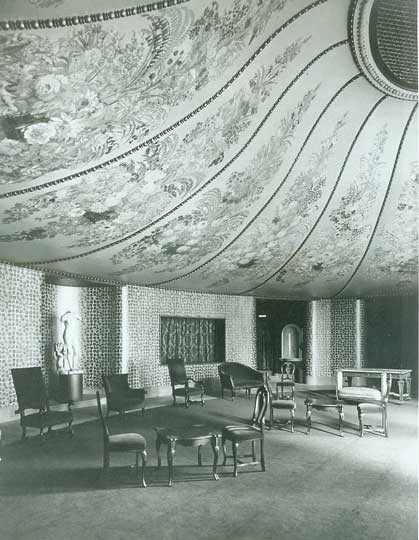 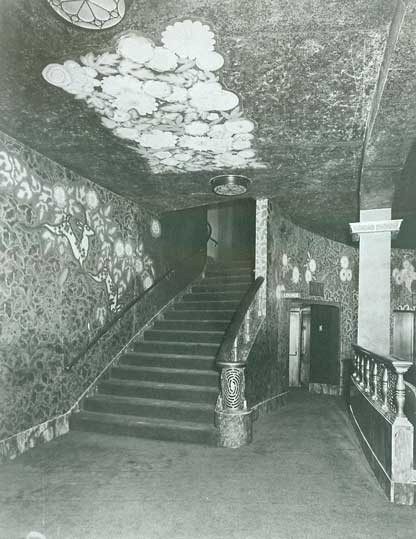 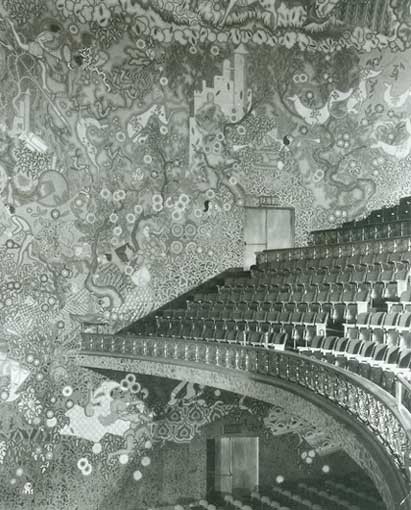