Previously
known as
Previously known as
Bijou Theatre
D. W. Griffith Theatre
CBS Studio No. 62
Description
Herbert J. Krapp, architect. Built by the Shuberts in 1917. In 1935, it became New York's first all-cartoon cinema, beginning a rotating cycle during which the house alternated between legit and movie presentation (except when it was dark from 1937 to 1943). In 1959, the adjoining Astor was renovated and acquired a large chunk of the Bijou's space. It reopened as an art cinema in 1962. Intermittent legit productions followed until the theatre was demolished in 1982, making room for the Marriott Hotel.
Media
See all 3 photos 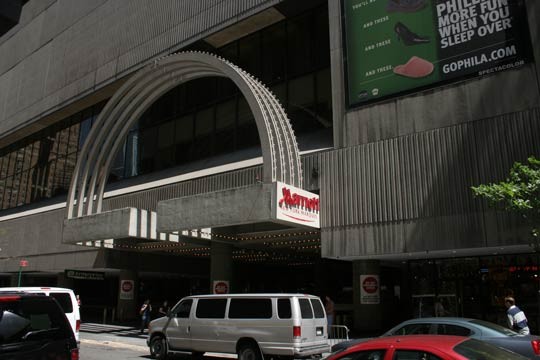 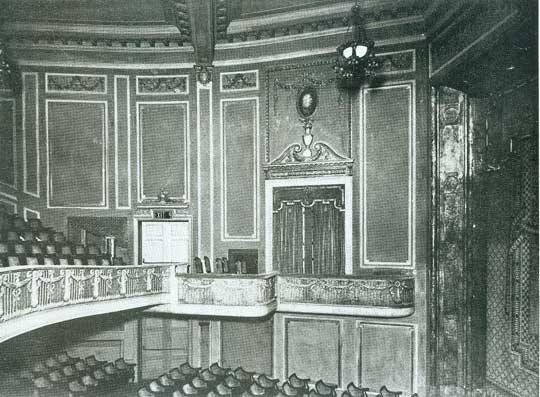