Description
Eugene DeRosa, architect. Built by Arch and Edgar Selwyn in 1920. After the market crash in 1929, the theatre was taken by the bank. Later, the Brandt movie chain purchased it and, in 1933, it became a movie theatre. In 1939, the backstage area became a retail store as the auditorium remained a cinema. It closed in 1997 and fell into the hands of The New 42nd Street, Inc, who turned it over to Livent Inc. Plans were canceled due to Livent's bankruptcy, leaving the theatre's future uncertain.
Media
See all 4 photos 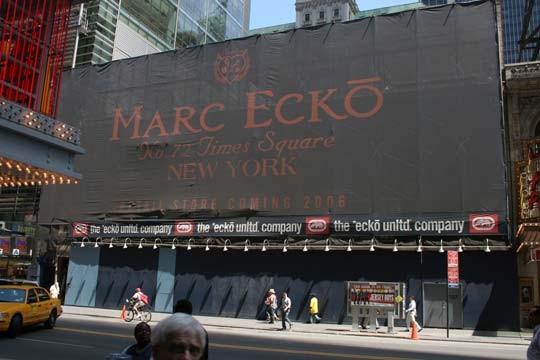 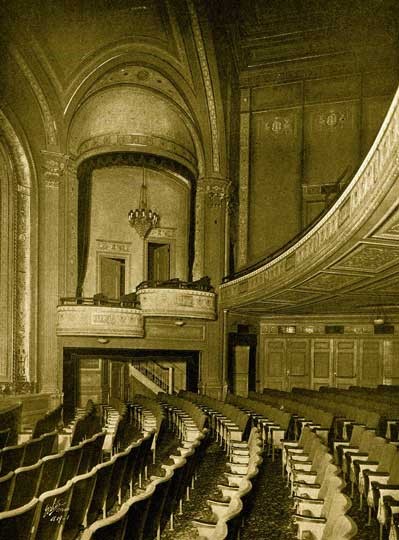 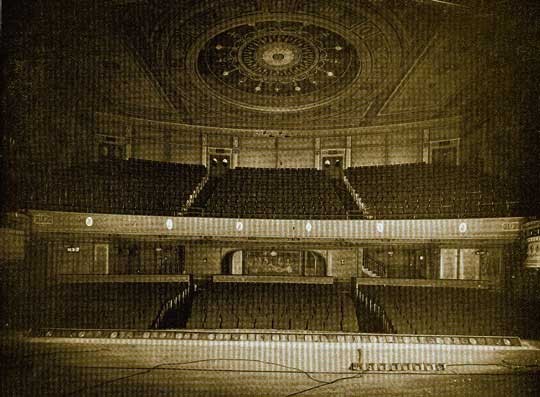