Previously
known as
Previously known as
Cohan and Harris
Candler Theatre
Description
Thomas W. Lamb, architect. Built by Coca-Cola magnate Asa Candler and leased to George M. Cohan and Sam H. Harris until 1920, when Cohan and Harris ended their partnership and Harris kept the theatre, renaming it for himself. In 1926, Harris sold it to the Shuberts, who lost it in their 1933 bankruptcy claim. It became a movie house from 1933 to 1978. It was demolished in 1996 to make way for the New 42nd Street. In 2000, it became part of Madame Tussaud's Wax Museum.
Media
See all 3 photos 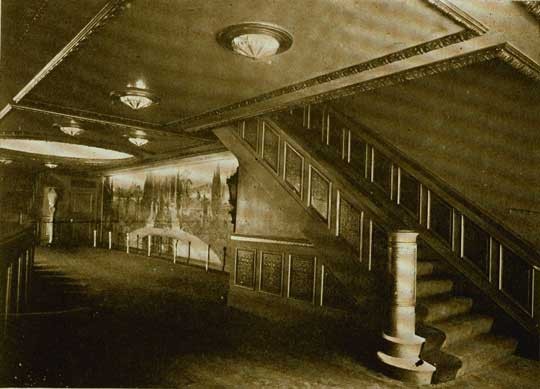 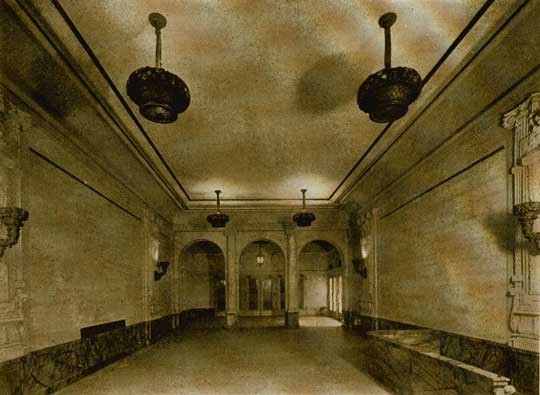