Description
Charles A. Rich, architect. Built by William Brady, it was the first theatre to open on 48th Street. Brady managed it successfully until 1944, when he died and it was sold to the Shuberts. From 1949 to 1952, it was an ABC Radio station. Both the interior and exterior were used in Mel Brooks' movie, "The Producers." In 1969, the theatre was razed to build onto Rockefeller Center.
Media
See all 3 photos 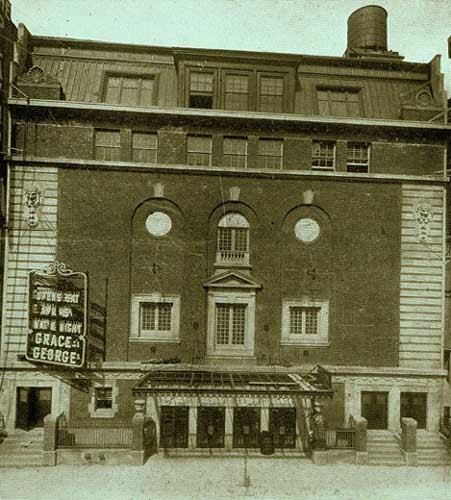 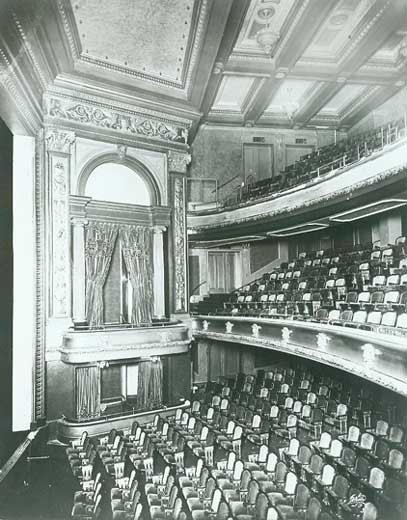