Previously
known as
Previously known as
Theatre du Vieux Columbier
Garrick Theatre
Harrigan's Theatre
Description
Francis Hatch Kimball, architect. Built by Edward Harrigan (of Harrigan & Hart), who managed until 1895, when Richard Mansfield took over, renaming it the Garrick. Charles Frohman assumed management in 1896, staying until in 1915. The Shuberts bought it in 1916 and leased it to Otto Kahn, who named it Theatre du Vieux Columbier (for an avant-garde French company). Later, he gave it to the Theatre Guild. The Shuberts resumed management in 1925. After three years of burlesque, it was razed in 1932.
Media
See all 3 photos 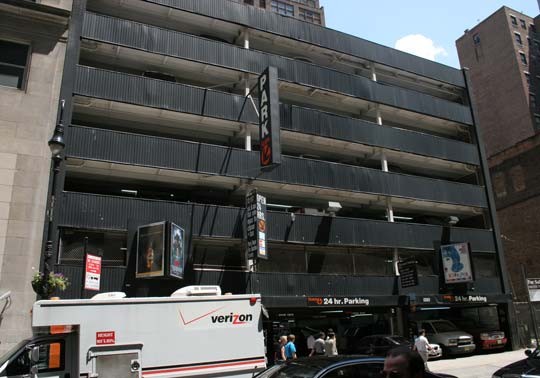 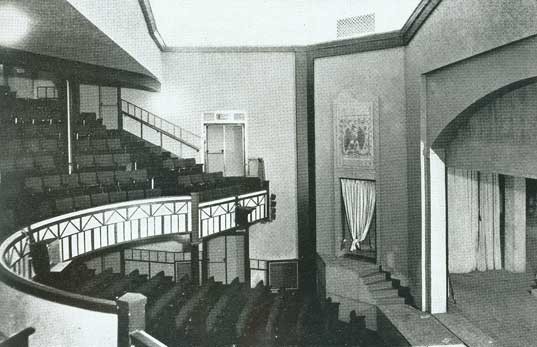