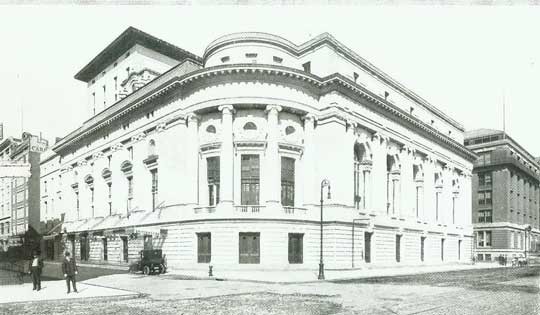 Previously
known as
Previously known as
Century Opera House
Century Theatre
New Theatre
Millionaires' Theatre
Description
Carrere & Hastings, architects. Financed by a number of influential New Yorkers, including J.P Morgan, Cornelius Vanderbilt, and John Jacob Astor. They conceived it as a not-for-profit theatre and held a design competition to select an architect. When it opened, complaints about the acoustics kept the patrons away. Rather than fix the venue, the founders abandoned it. The New became the Century, a commerical venue. In 1926, it was razed and replaced by the Century apartments.
Media
See all 4 photos 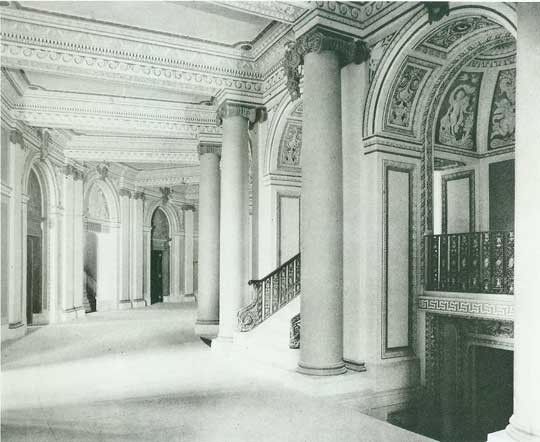 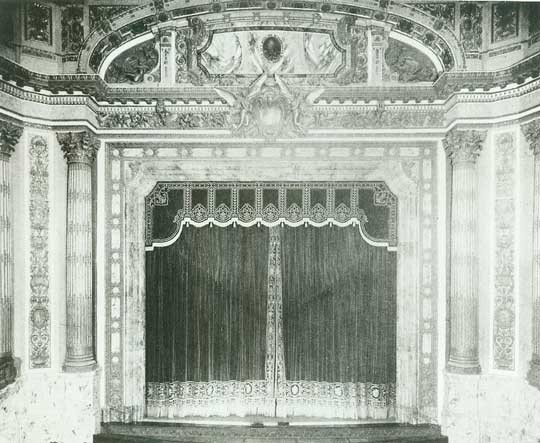 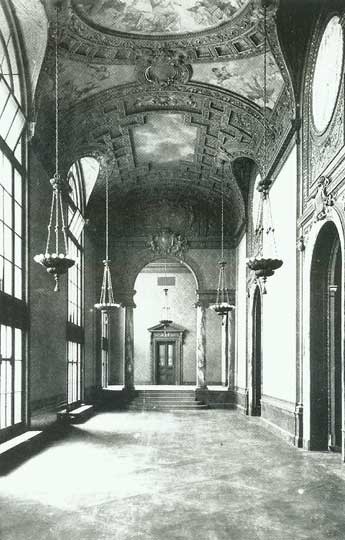