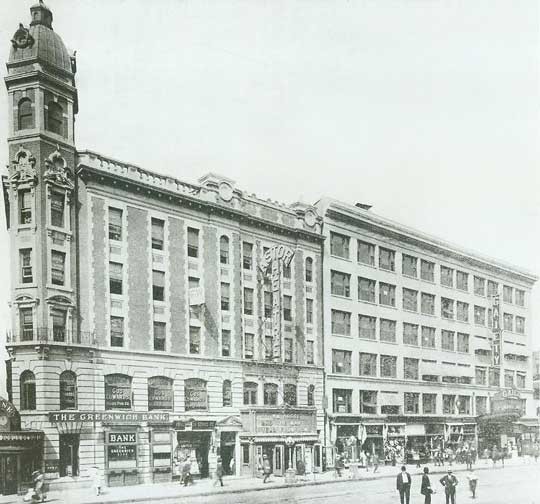 Description
George Keister, architect. Built by the producing team Wagenhals and Kemper. From 1912 to 1916, managed by George M. Cohan and Sam Harris. The Shuberts followed, managing the theatre until 1925, when it became a movie theater. In 1972, faulty air-conditioning forced it to close for good. It was demolished in 1982 (along with the Victoria, Helen Hayes, Morosco, and Bijou theatres). The Marriott Hotel, which houses the Marquis Theatre, was built on the site.
Media
See all 3 photos 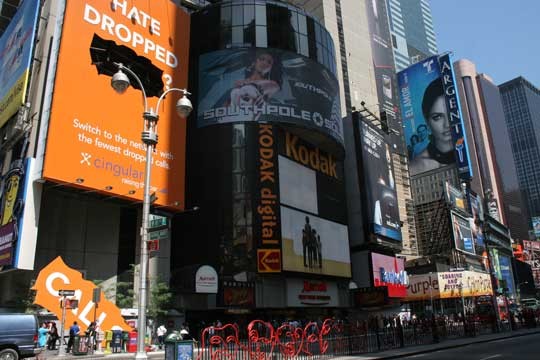 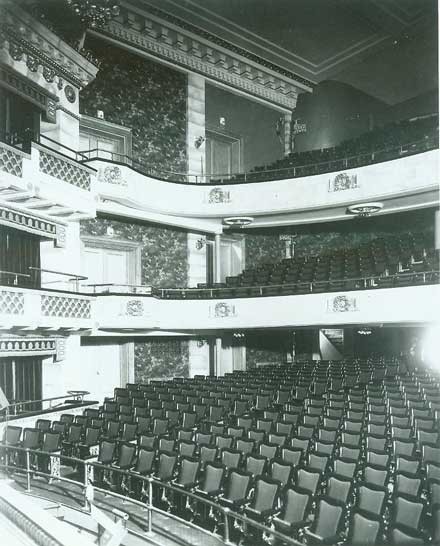