Previously
known as
Previously known as
New Apollo Theatre
Apollo Theatre
Bryant Theatre
Description
Built in 1910 as the Bryant, 42nd Street's first motion picture and vaudeville house. In 1920, the Selwyn brothers rebuilt it (Eugene De Rosa, architect) as a legit house, the Apollo. From November 1934 to 1937, burlesque was produced, until the Brandt chain took over. By 1938, it was a popular art and foreign movie house. 1979 to 1983 marked a brief return to legit theatre. Later, it held rock concerts. Architectural elements from the building were incorporated into the Ford Center in 1998.
Media
See all 5 photos 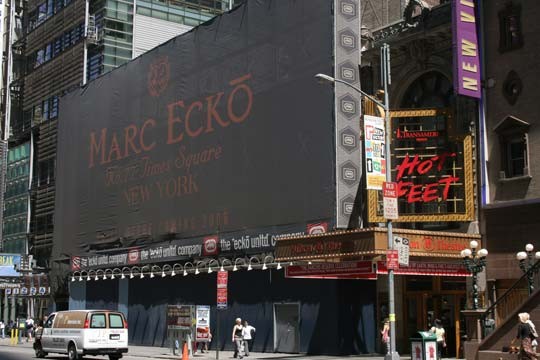 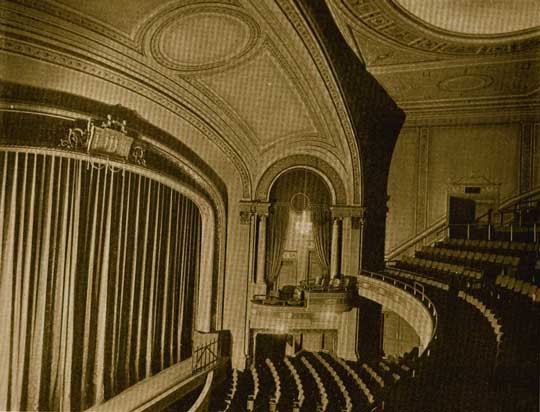 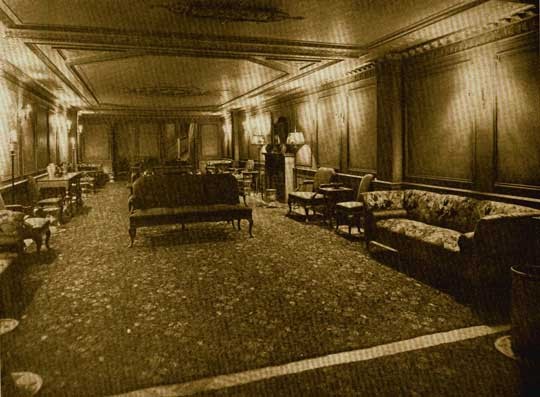 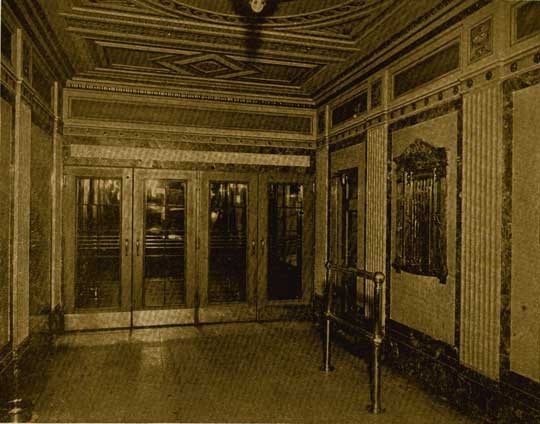